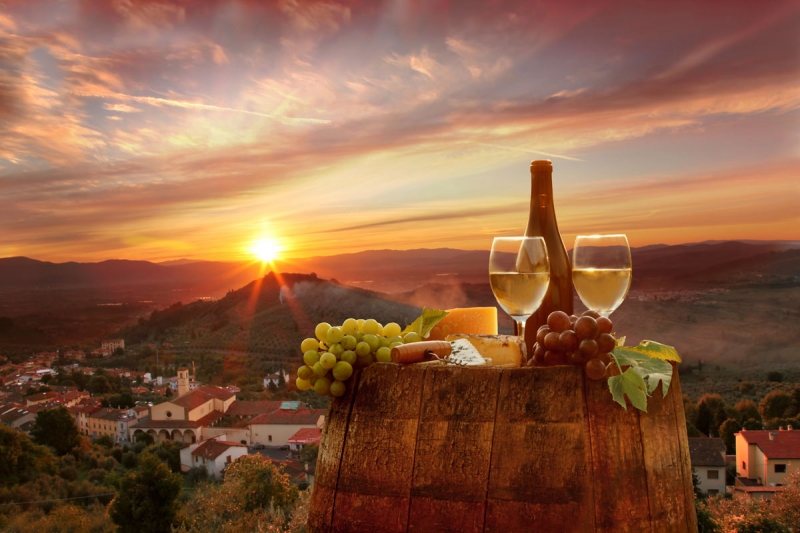 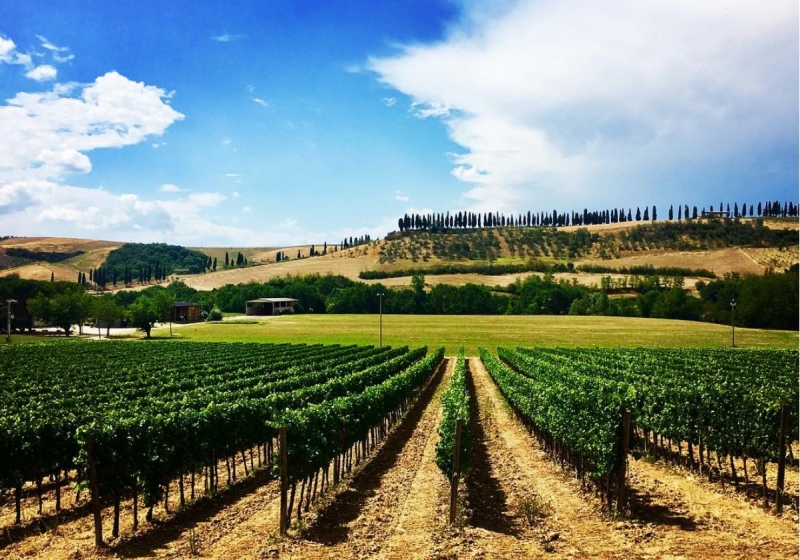 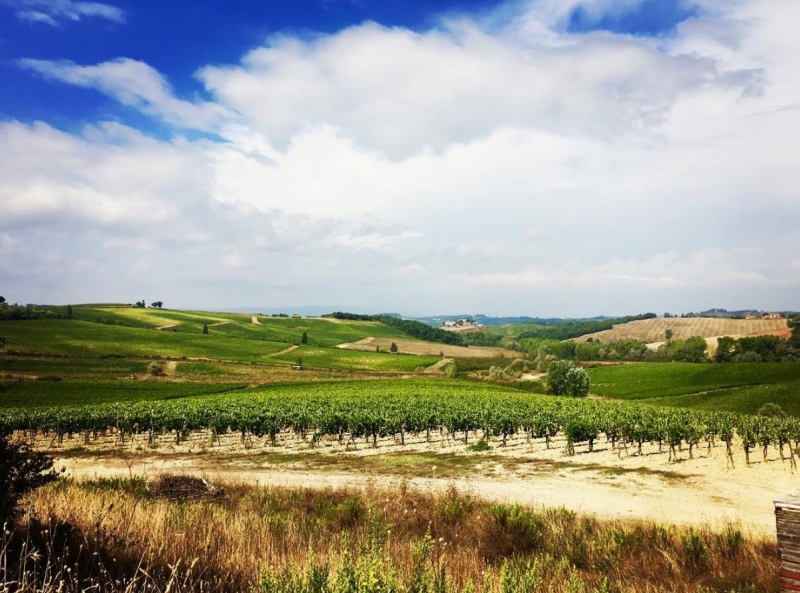 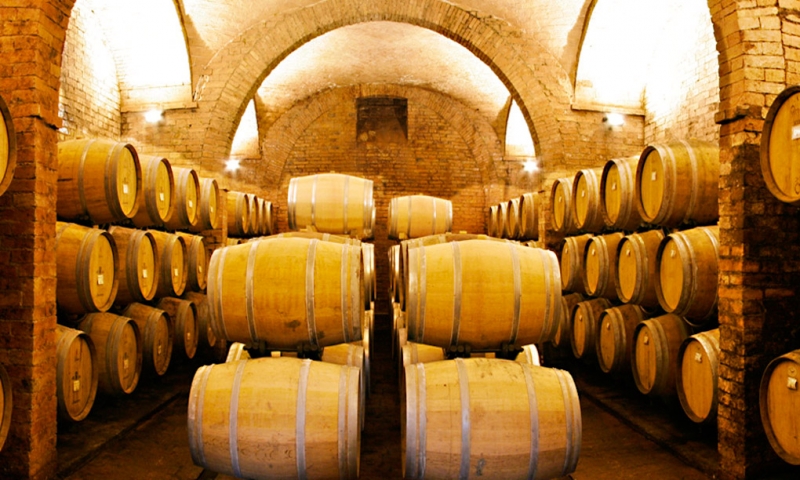 This tour will allow you to taste the three most famous wines: Brunello di Montalcino, Nobile di Montepulciano and Chianti.
You will be picked at your hotel by an English speaking driver and will head off to your first stop in Chianti where you will have the opportunity to taste this world famous wine.
After your stop in Chianti you will then travel on to Montalcino, driving through Val d’Orcia, a UNESCO World Heritage Site. You will visit a local vineyard and wine cellar where you will get to see how Brunello is made.  After your visit you will be treated to a typical Tuscan lunch paired with Rosso and Brunello di Montalcino wines.
After lunch you will travel through the Val d’Orcia and reach the countryside around Montepulciano.  Here you will have the opportunity to visit various wine cellars and learn about the making of Nobile wine. Finally at the conclusion of the tour you will get to taste Rosso di Montepulciano, Nobile di Montepulciano and Riserva Nobile di Montepulciano.  After the wine tasting you will be driven back to your hotel.
The itinerary is subject to change according to the availability of the various wine cellars.

Why choose this Wine tour?
For wine lovers this tour is a must as it allows you to the opportunity in the course of just one day  to taste some of the most famous wines in the world: Chianti, Brunello di Montalcino and Nobile di Montepulciano