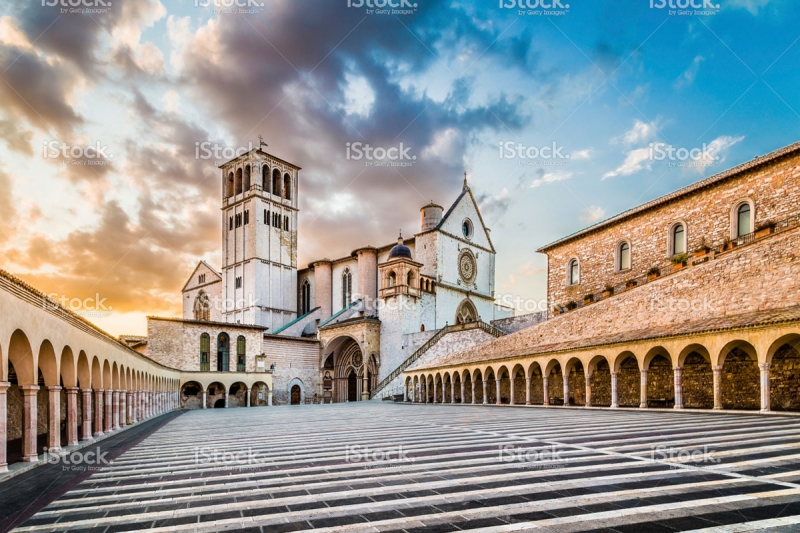 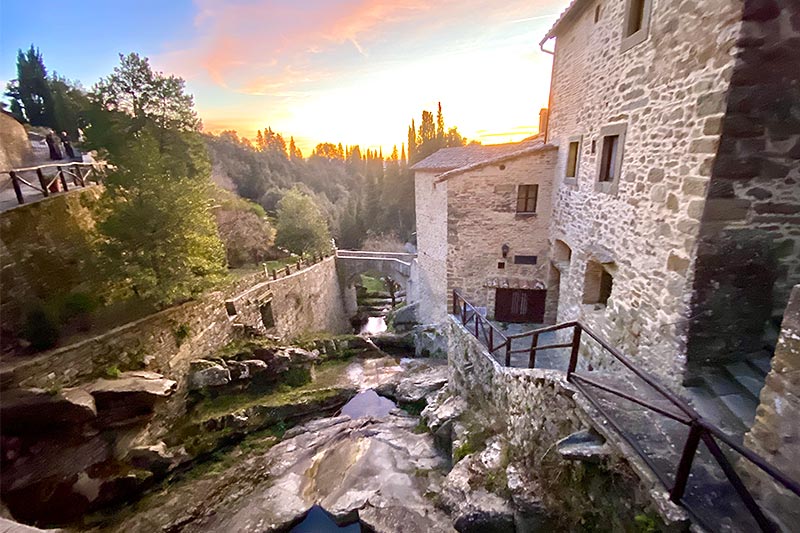 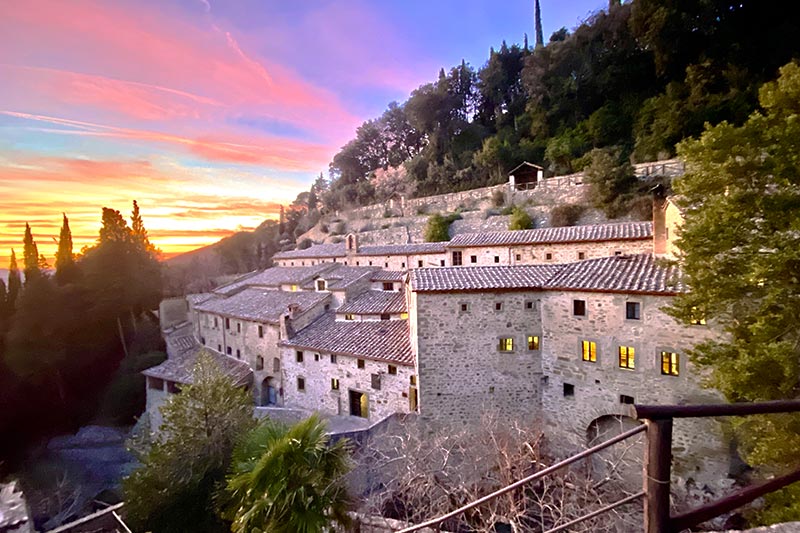 Saint Francis of Assisi is one of the most outstanding figures in the history of Christianity, and the fact that the current Pope has chosen to name himself after the Saint clearly demonstrates his impact on the history of humanity.
If you want to know more about the life and message of this figure, any old private tour isn’t enough. Holiday Planners will take you through the places that have marked the life of Saint Francis, starting of course from his birthplace.
Our itinerary begins after lunch, when our driver will come pick you up from your hotel and bring you to Assisi, the first stop on our tour. The journey straddles two regions: Assisi is in Umbria, and the second city in Tuscany. We’re talking about Cortona.

Just a small dot on the map, but an enormous role in history. This is the place where Saint Francis and Saint Clare were born and spent their lives. Saint Francis created the Franciscan Order right here in 1208, while Saint Clare gave life to the Order of the Poor Clares. The 13th C basilica of St. Francis attracts thousands of tourists and pilgrims each year. A UNESCO World Heritage site, here is where the remains of St. Francis are conserved.
The surfaces of the church are made of stone from Mount Subasio and take on a pinkish colour in the sunlight by day, while by night they sparkle under the moonlight. Only those who have visited the Basilica of Saint Francis can fully understand the sense of peace that this monument is able to convey.

The Saint from Assisi had a strong tie with the town of Cortona, as is attested to by the numerous personal objects housed in the town’s Church of San Francesco, built in the mid-13th century to pay homage to him. Inside this church also rest the remains of Luca Signorelli, a great Renaissance artist.
Le Celle, the first monastery founded by Francis, rises just outside the walls of the citadel. The hermitage has been restored several times throughout the course of the centuries, but the little cell which hosted the Saint has been conserved in its original state and is possible to visit. Cortona offers much to tourists including streets filled with little shops and a delightful historic centre, not to mention the quality of gastronomic products offered there.

The message of Saint Francis goes beyond religion, and by encountering the places of his life, one can fully appreciate the art of central Italy and take on an enriching itinerary. If you want, you can visit Cortona by yourselves, or else ask for the help of a local guide. The choice is yours.